Keylogger Technology: What Does It Have to Do with Divorce? 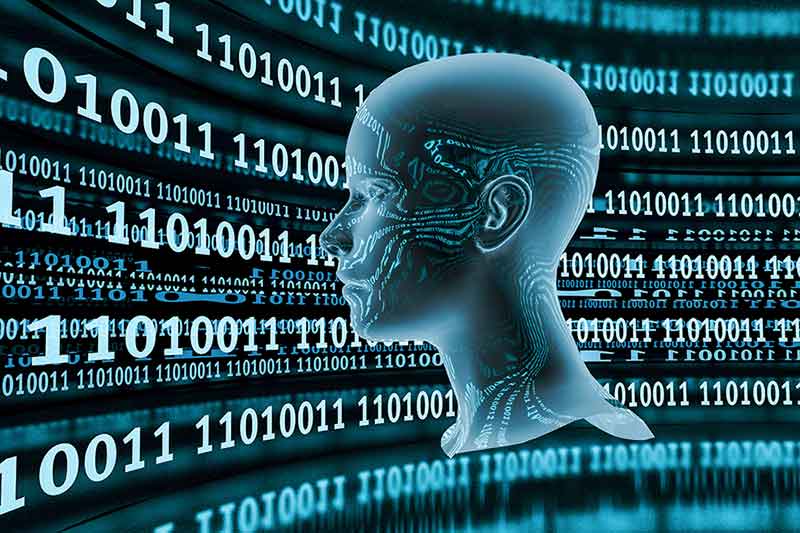 What Is Keylogger Technology?

Keylogger technology is either software or hardware installed on a computer that allows the installer to follow all the keystrokes being entered on the computer. The file containing the keystroke information is sent to the installer (usually encrypted). The recipient can read emails, user name and password logins, and in general, can capture all the information that was typed through the keyboard.

Spouses, who were suspicious of other spouses, have been known to install keylogger software or hardware devices onto their other spouse’s computer.

Keylogger technology itself is legal, but in many cases installing it onto someone else’s computer is not. Criminals often use the tech to hack into financial accounts and steal funds.

Installing keyloggers onto a computer owned by someone else, a business or public entity (such as library or hotel computers for guests’ use) is a serious legal violation. It violates federal law and in many cases also violates state law.

An Example of Keylogger Technology Gone Wrong, Used by a Jealous Spouse

Naked Security published an article about a County Sheriff who suspected his wife of cheating and installed a hardware keylogger onto her computer. However, where he installed the hardware wasn’t on her private PC or laptop. He installed it onto her business computer, and even worse, she worked at the county courthouse. She used the computer for sensitive court information and payment processing.

Sheriff Miles Slack lived in West Virginia and the keylogger device was installed for about two weeks before a technician discovered it. The sheriff was caught, admitted his crime and resigned from his job. He received a light sentence of two years probation and a $1,000 fine based on strong community support and mitigating personal circumstances. He and his wife are divorced.

Before you decide to become a computer hack or use keylogger tech to play the role of a private detective and gather evidence against your spouse, consult with an experienced divorce lawyer to ensure you are not breaking any laws.

Are you considering divorce? Do you have legal concerns? Find out how the Killebrew Law Firmcan help.