What is the “Supporting Grandparents Raising Children Act”? 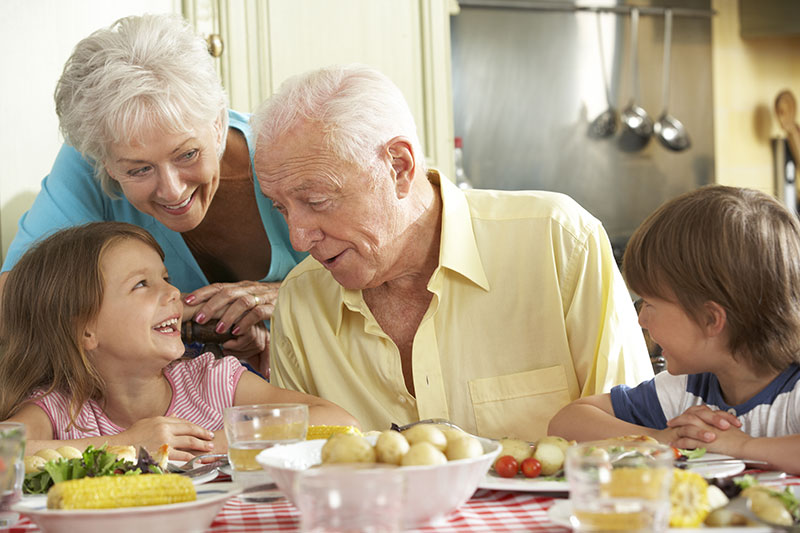 What the Opioid Crisis Means for Many Grandparents

The Supporting Grandparents Raising Children Act is a bill that has passed the U.S. Senate and is now with the U.S. House of Representatives for review. The bill originated in the U.S. Senate Special Committee on Aging.

Aging no doubt brings its challenges for the elderly, but many grandparents today are not simply planning for their retirement and dealing with their own health issues. An increasing number of grandparents are raising their grandchildren due to the fact their offspring have succumbed to opioid addiction. The opioid crisis in the U.S. has escalated, and as parents with addictions are losing the rights to raise their children, many grandparents are stepping up to become legal guardians.

How Extensive Is the Issue that the Supporting Grandparents Raising Children Act Seeks to Resolve?

According to information on Senator Collins’ website, here are a few facts and statistics:

How the Bill Proposes to Assist Grandparents

The bill would establish a federal task force to develop and disseminate information that would help grandparents:

The task force would also provide Congress with reports of its findings so that best practices can be developed for supporting grandparents raising grandchildren.

Are you a grandparent seeking custody of your grandchildren due to an addiction problem? Find out how the Killebrew Law Firm can help.